These guidelines summarize how GitHub implements buttons across our products. We have standardized buttons documented on Primer CSS and Primer Components, and these docs which serve as the source of truth for development implementation. This article serves to supplement our technical docs with proper guidance on design implementation.

At GitHub, buttons are a fundamental building block of our products. Most of the time, we use the "Default" button type, but other types of buttons may be used to indicate something special about the button's hierarchy or functionality. The following table catalogues a quick glance at how we use buttons at GitHub:

When designing buttons, keep the label as concise as possible. Buttons are to be understood by their type and text. If further clarity is required, consider adding an Octicon or adding a caption. 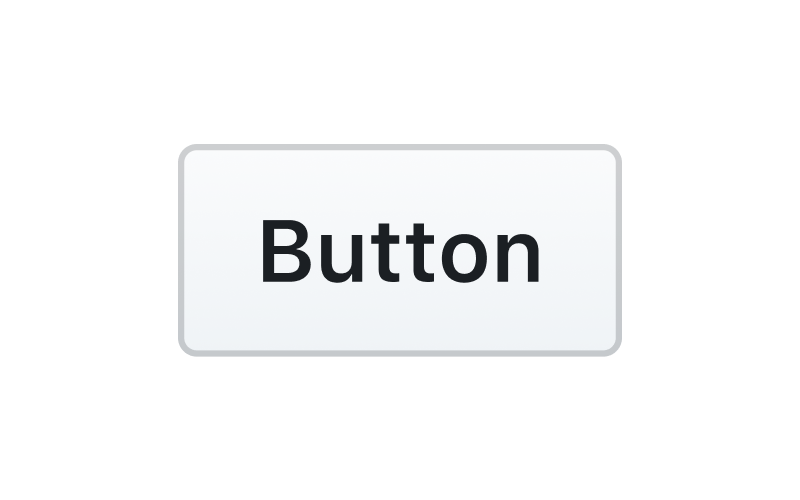 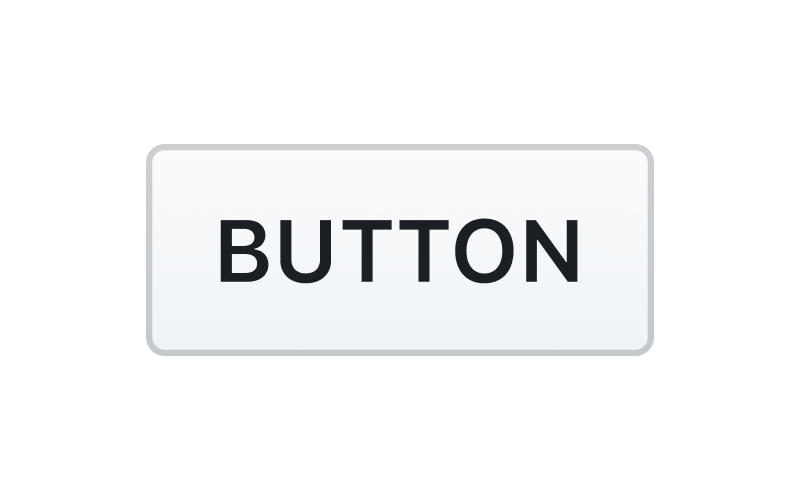 Don't use all-caps or other text formats

In certain scenarios, buttons require supporting text to give the user more context. Use text labels sparingly, as buttons should generally be able to be understood on their own. 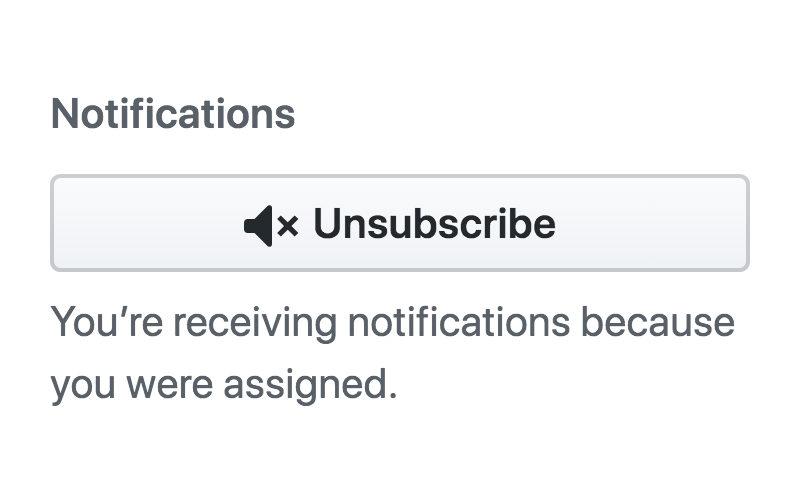 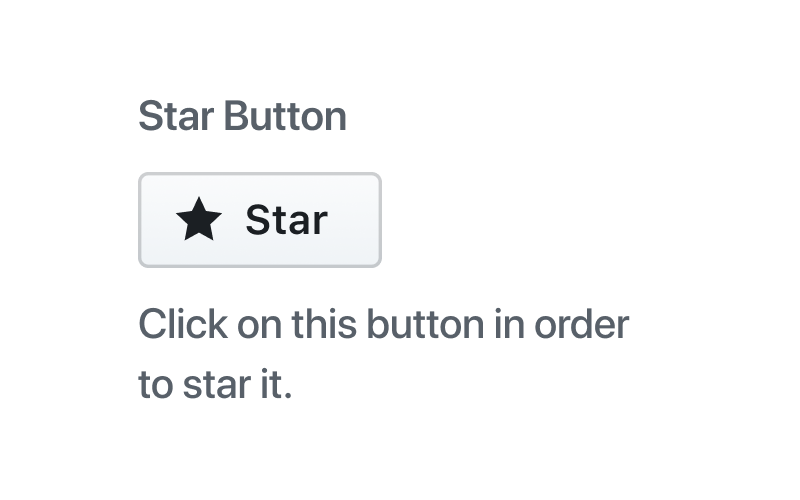 When a secondary button is placed in conjunction with a primary button, the primary button should always be placed on the outermost alignment, or on top and extended full-width if stacked.

In certain scenarios, it may make sense to use full-width buttons that extend to the width of their container. Use this style sparingly, but some appropriate use-cases include:

Use this pattern to confirm important actions

Use Octicons in conjunction with buttons to clarify an action if text alone is not enough to explain its functionality.

In some cases, Octicons are used to create an identifiable visual indicator for a common action or paradigm. For example, the repo icon is used next to repo links, the new repo button, and repeated in the new repo flow. This repetition and continuity helps people learn and identify our visual language.

Most of the time, a button will have an icon and a label for clarity.

In some cases, an action can be understood with using just an icon. Icon-only buttons can help save space in a cramped area.

Buttons that only use an icon should still have a label that is invisible to sighted users, but accessible to assistive technology (for example: read aloud by a screenreader).

Counters can be added in appropriate scenarios to provide context. For example, showing social proof by displaying the number of people watching a repo.

A count can be displayed inside of a button using a CounterLabel.

Counter attached to a button

Button that toggles a dropdown

When a button is used to toggle a dropdown, it should have a visual cue to help users understand the functionality.

Group a button with a dropdown button in instances where a primary action allows for variants on the primary action. For example, there are different merge strategies a user can choose from when merging a pull request. 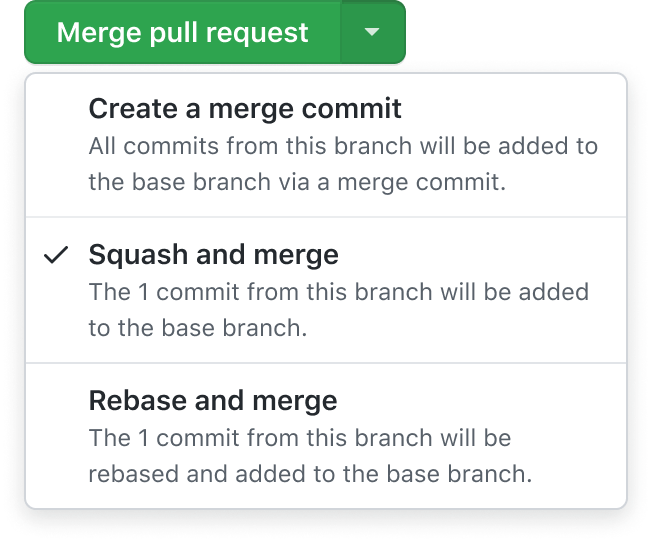 Use button groups to organize similar functionality. Only "Default" and "Outline" button types can be used in button groups. This modifier can also be used as a filtering pattern.

Group buttons just because they're close together

Only use one primary button on the page, whenever possible, to indicate its emphasis relative to other actions. Primary buttons have top priority in visual hierarchy, and using too many of them on a single view dilutes their effectiveness.

Outline buttons are mainly used for secondary actions such as filtering. Don't use in conjunction or place in close proximity of other button styles

If you have any questions while implementing buttons, or are looking for feedback, please reach out to the #primer channel on Slack.